On our 5th day in Hawai’i we visited the Kampachi fish farms and the Abalone farm, and we went on the black water dive. At the Kampachi fish farm, we saw how they grow the Kampachi from a small size up until they are harvested. The had some full sized Kampachi in a tank, along with some 70-80 Lbs. grouper that they are transporting to museums. They raise large Kampachi in the ocean in large cages made of copper because algae and barnacles do not grow on copper. This allows them to save on costs from divers pressure washing the algae and barnacles off of the farm. After this we went to the abalone farm and saw where they grow abalone. I learned that I probably won’t eat abalone ever again, firstly because I hate the taste of it, and secondly because it is around $5 dollars for just one shell. We also picked up the abalone and saw how they moved. They latched on to you like a snail and slowly crawled around. When they were scared, they sucked themselves into their shells. On the black water dive I saw hundreds of small creatures that were participating on the largest migration on earth, from the deep ocean to the surface at night. Most of the creatures I saw were very small, less than 6 inches long. Many of them lit up with their bioluminescence. We did see a large pod of squid and I also noticed a long chain (siphonophore) that I think was close to 15 feet in length. I am looking forward to tomorrow’s hike at Mauna Kea because I want to look at the stars and hopefully we can see Mars. I’m also really interested in seeing the observatories, specifically the Keck and Keck 2 because I learned about them in class. 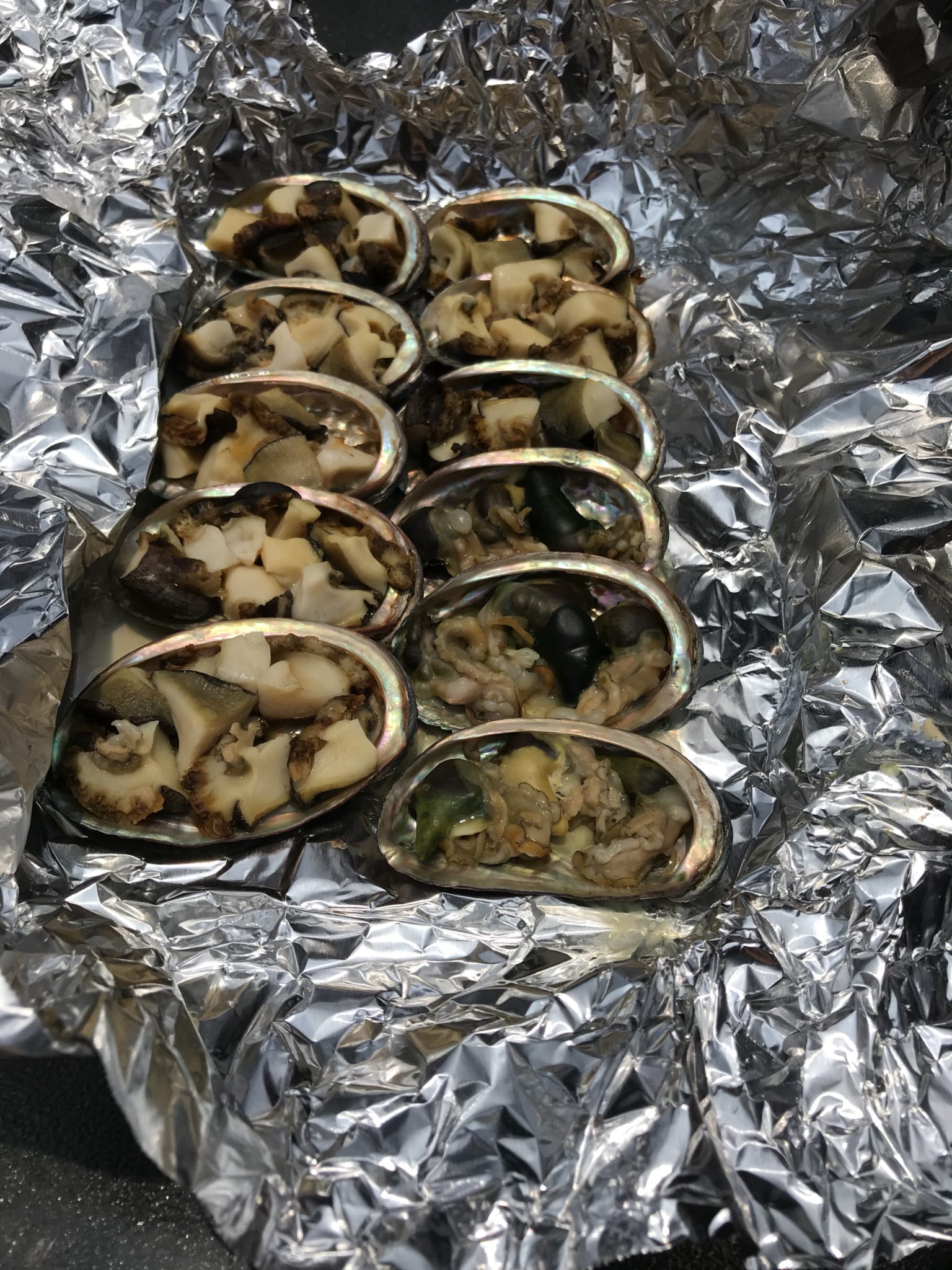 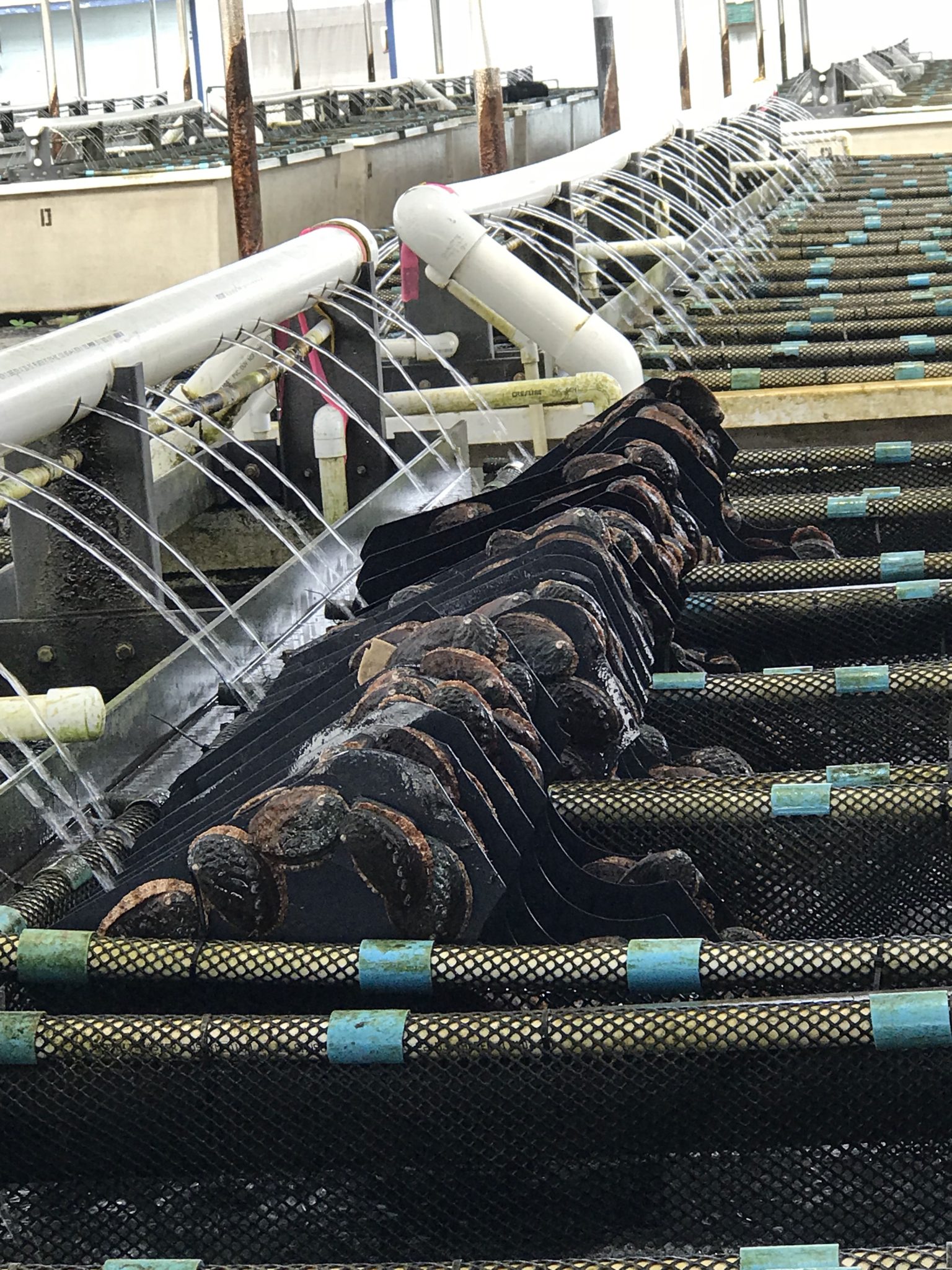