Today was our sixth day in Hawaii, and we had another great day! We began our day be waking up later than usual, leaving at around 8:30. My group, the pyrosomes, had to pack a lunch, since we weren’t coming back to the house to eat lunch, since we were doing the hike after. We first went to the beach to do our service hours, were we had to remove trash from the shore, and even though we didn’t collect as much as we wanted to we got to see a turtle and a hawaiian monk seal, which is pretty rare to spot one since there are only 6 of them on the big island. 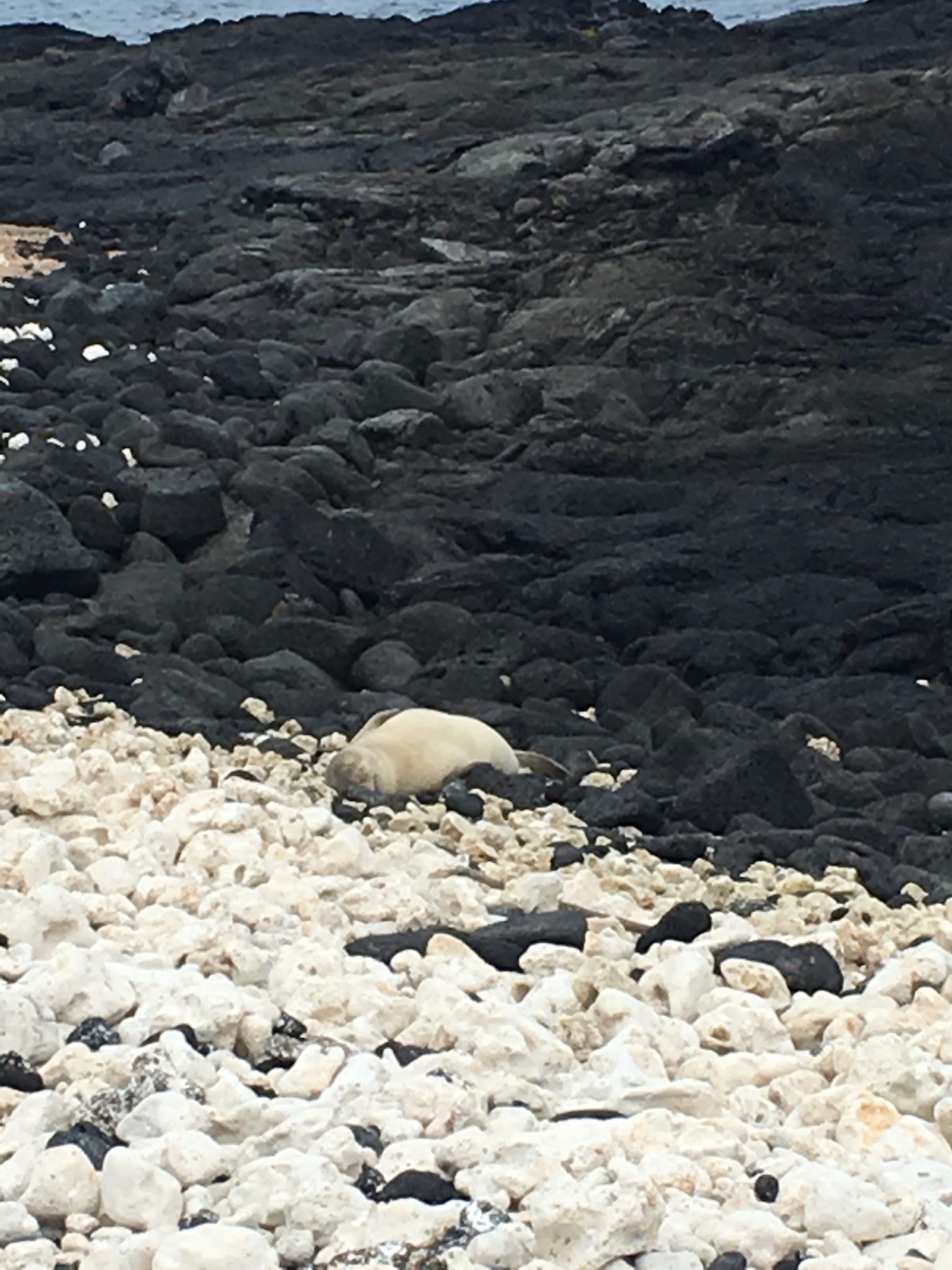 After that we had to dig out sand from the anchialine pond and take it near the ocean, where we were building our sandcastles. Our group decided to make a shark whale, which ended up pretty well, getting third place in the sand castle competition. We got to go to the ocean for a small amount of time, but it was very rocky so most of didn’t go that far.

After that we ate lunch while driving to Pololu Valley, where we did our hike. When we got there we had to hike down a mountain, and I learned from experience that, even though it is possible, hiking with sandals is neither comfortable nor pleasant. When we finally got down we were in a really nice black sand beach, where we had to be careful since there were small Portuguese Man-O-War jellyfish near the ocean. We went to explore the valley, where we found a cool rope where we could swing from. We also found a tank in the valley, since in WWII they had to practice how to land their ships and immediately deploy their tanks, so they practiced in Hawaii that way nobody could spy on them, since it is in the middle of the ocean. We were exploring the valley for about an hour, and then we began to hike up, and may I remind you that hiking with sandals is neither comfortable nor pleasant, especially when hiking uphill. 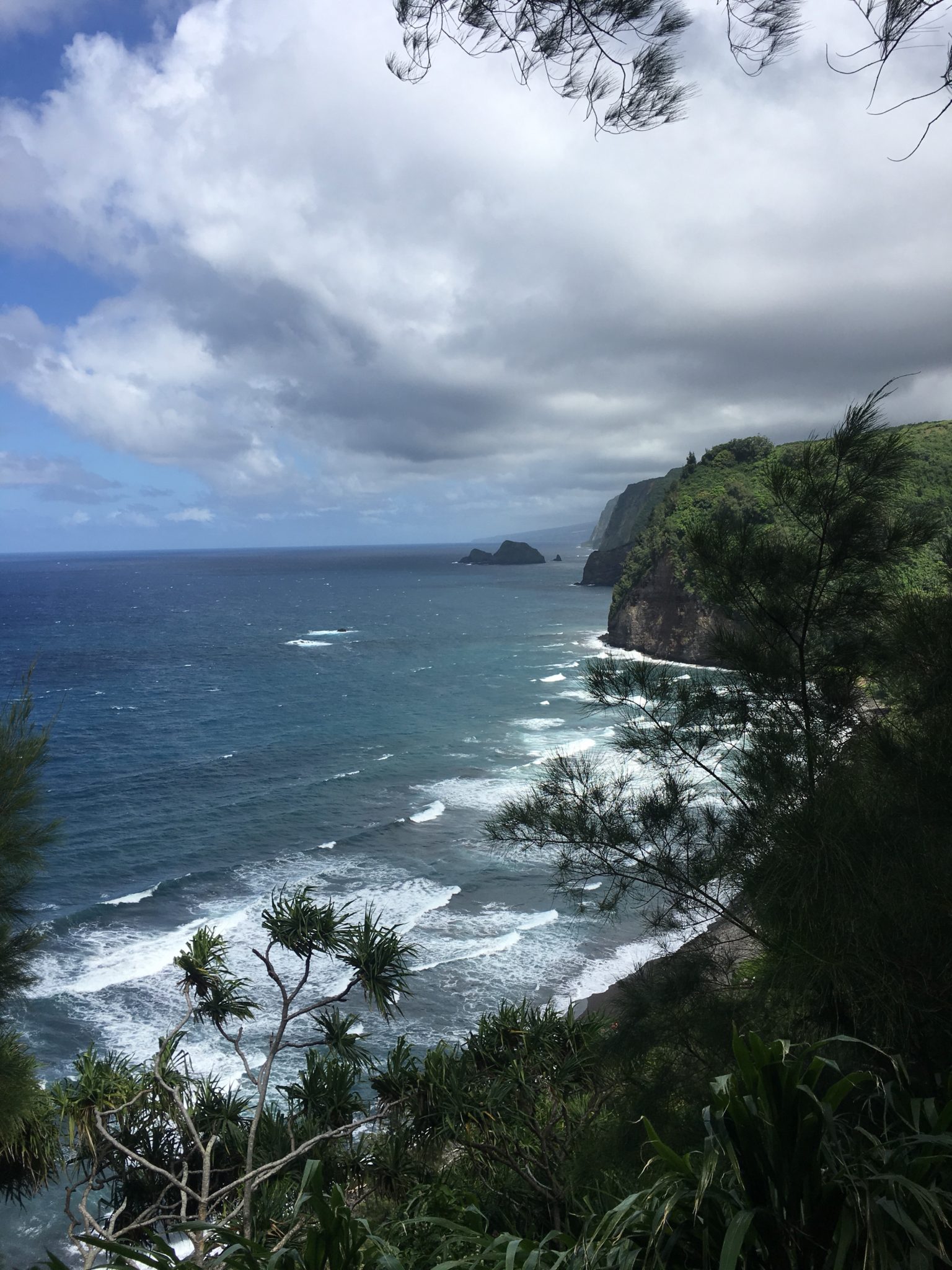 After that we did our final stop at some lave tubes, where we went through these lava-made caves which was awesome. It was pretty hard to go through them with sandals since the lava rocks where sometimes sharp and most rocks were not stuck, meaning that they moved a lot when you stepped on them. It was a really fun experience, and interesting knowing that caves formed our of the lava flows from volcanic eruptions. 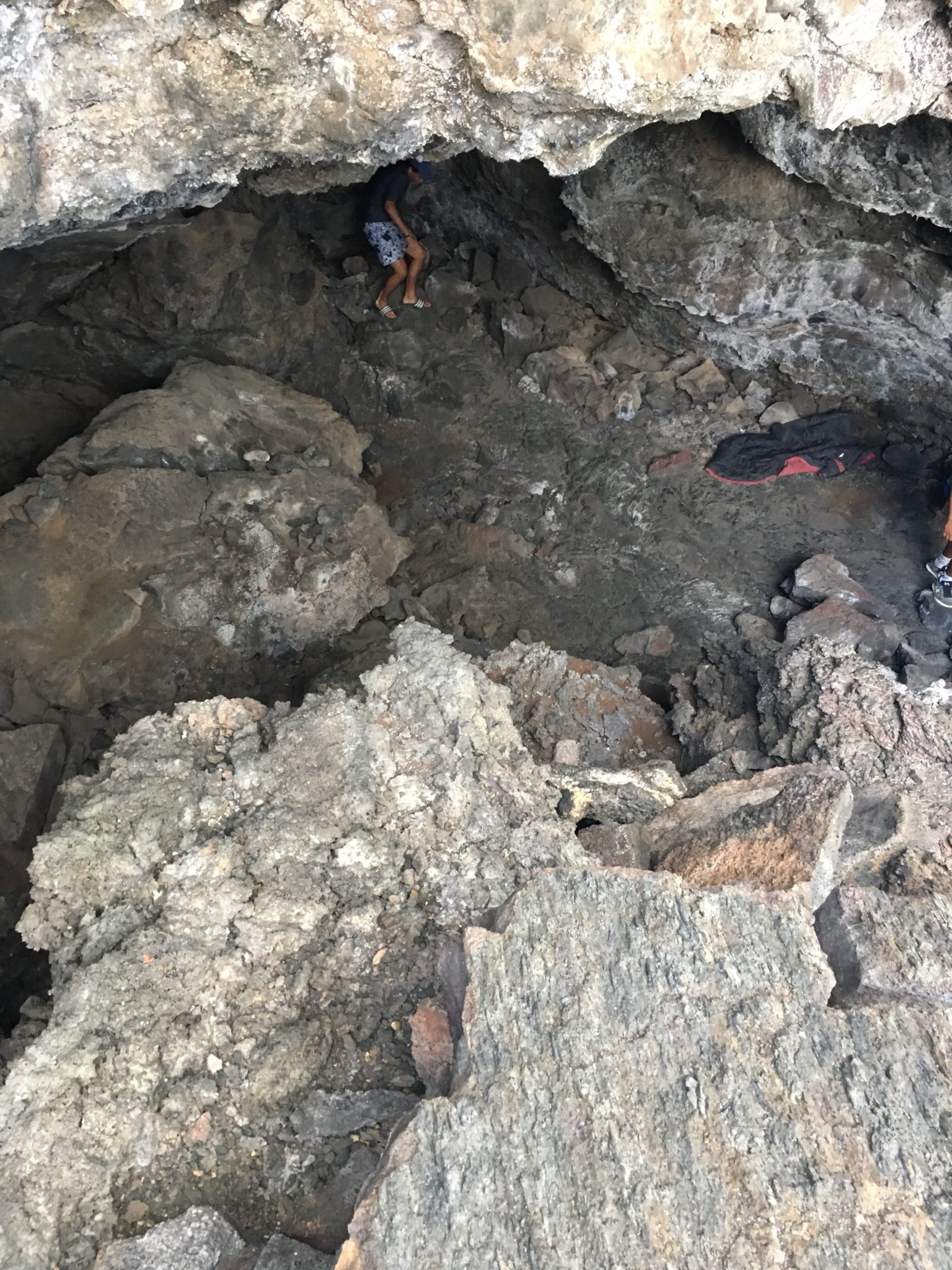